A new app that supports caregivers of people with dementia and helps them better care for their loved ones and clients has been launched to market today. 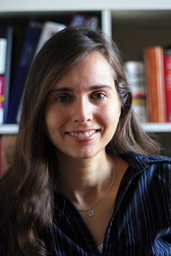 Up to 90% of people with dementia will experience behavioural and psychological symptoms that will be disturbing or challenging to their caregivers[1]—such as physical or verbal aggression, wandering, agitation, or resistance to support, in addition to others. These symptoms can cause stress for caregivers that is itself associated with early or frequent admission to hospital and long-term care homes for the person with dementia.

“Caregivers don’t necessarily have the background to manage dementia. They’re kind of thrown into the caregiver role without any formal training,” says Einat Danieli, project manager at Baycrest. “They really need some access to quick information and tools that can support them in coping with these challenges in the home environment.”

Danieli is the brain behind the newly released Dementia Talk App, an innovation supported in part by the Baycrest-led Centre for Aging + Brain Health Innovation (CABHI). An occupational therapist by background, Danieli was inspired by her own knowledge and experience working with caregivers of people with dementia to create a technological solution that addressed their concerns.

The Dementia Talk App works as a tool for caregivers to track behaviours and develop a care plan to manage their loved ones’ symptoms. Its six features—a behaviour tracker, behaviour care plan, ‘my team’ sharing feature, medication list, calendar, and ‘caregiver corner’—act as a cohesive one-stop shop for a caregiver’s needs.

“Quite often family caregivers feel isolated. I know I have. Having this app gives me somewhere to go for help in a timely way.”

Karim Munjee is a Toronto-based working professional who tested the app while it was in development. He is the primary caregiver for his 74-year-old mother, who was diagnosed with Alzheimer’s eight years ago. Karim, who works full time and is married with two young children, takes responsibility for all of his mother’s needs, including medical, financial, and social. 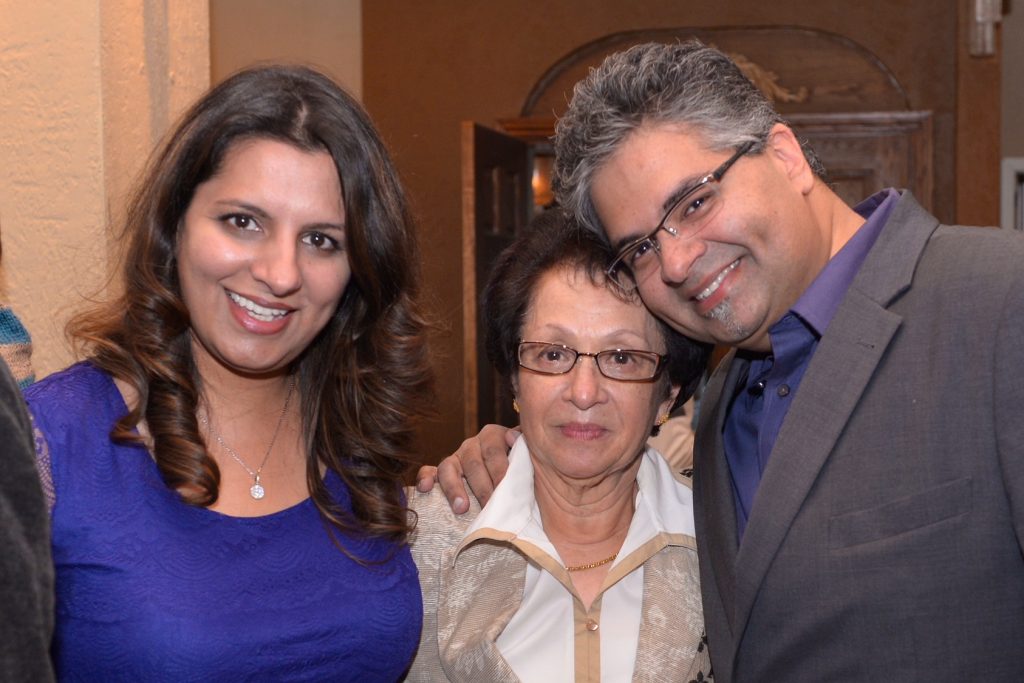 “To me, the beauty of the app is that it brings common caregiver needs together in one accessible space,” says Karim. “The different features help me create an ecosystem of caregiving for my mom that I can manage on my own or share with others.”

With the app, Karim says, many caregiving duties will be simplified, organized, and digitized. He’ll be able to keep a record of his mother’s behaviours, which will help him better understand and anticipate triggers. He’ll be able to accurately answer medical specialists’ questions about behaviour patterns without relying on paper records or his own memory. He’ll also be able to easily refer a family member or personal support worker to medications or special needs his mother needs to take while he’s at work or away.

Karim values the sense of emotional support the app gives him, especially the ‘caregiver corner’ feature which has useful self-care tips and resources.

“Quite often family caregivers feel isolated. I know I have,” he says. “Having this app gives me somewhere to go for help in a timely way.”

The Dementia Talk App was one of the first-ever projects funded by CABHI’s Spark Program, which supports the development and testing of promising early-stage innovations in seniors’ care by point of care staff. 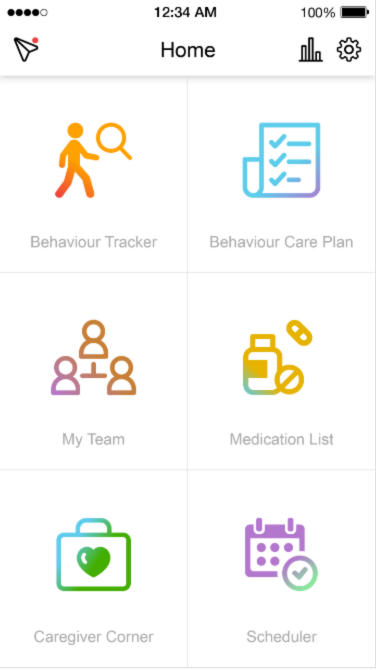 The app was developed at Sinai Health System’s Cyril & Dorothy, Joel & Jill Reitman Centre for Alzheimer’s Support and Training, where Danieli was a psychogeriatric resource consultant. CABHI funding allowed Danieli and her team to modify and expand some of the app’s back-end programming, as well as conduct beta testing of the app with a group of caregivers (Karim was one of them) to gain valuable feedback about how to make it more user-friendly.

The collaboration also gave Danieli access to CABHI’s acceleration services, which provide support to innovators in areas like business development in order to help speed up the commercialization or wide-scale adoption of their solution.

“We appreciated having CABHI’s expertise in business development and commercialization, to really think through market value, sustainability, and scale-up,” Danieli says. “We also appreciated the access to CABHI’s network to make useful connections.”

The app is now ready to be used anywhere in the world by caregivers like Karim.

“My mother took care of my sister and I for so many years. Now it’s our turn to take care of her,” Karim says. He’s hopeful the app will help him do just that.

Feature photo (above) by Yaron Eini.