CABHI is a unique collaboration of health care, science, industry, not-for-profit and government partners whose aim is to help improve quality of life for the world’s aging population, allowing older adults to age safely in the setting of their choice while maintaining their cognitive, emotional, and physical well-being.

CABHI is spearheaded by Baycrest, a global leader in aging and brain health and home to one of the world’s top research institutes in cognitive neuroscience, with more than 100 years of experience in improving the well-being of the aging population. CABHI builds on Baycrest’s much sought-after expertise and exemplary care experience.

A world in which people can age in the setting of their choice, maintaining their cognitive, emotional and physical well-being as well as their independence for as long as possible. 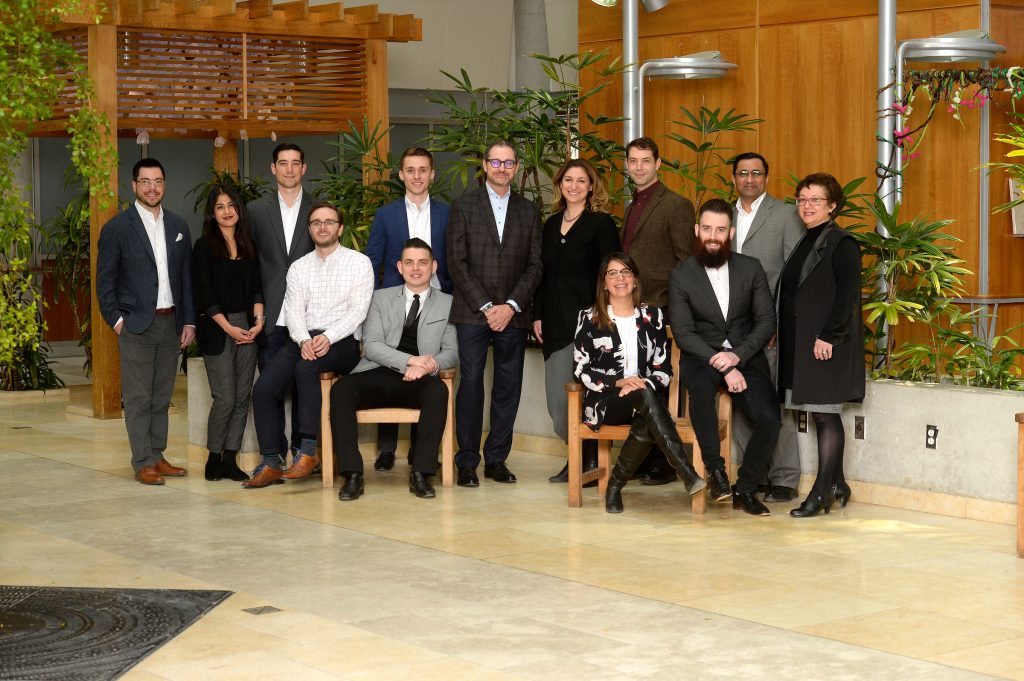