These topics were only the tip of the iceberg at What’s Next Canada’s Inaugural Innovation Day, produced by the Centre for Aging + Brain Health Innovation (CABHI) and Mary Furlong & Associates on March 20 at the Metro Toronto Convention Centre.

With over 35 world-class speakers and nearly 300 in attendance, What’s Next Canada brought together a unique blend of thought leaders, innovators, entrepreneurs, venture capitalists, researchers, healthcare providers, and companies from around the world in discussions and demonstrations of ground-breaking innovations in the longevity sector. 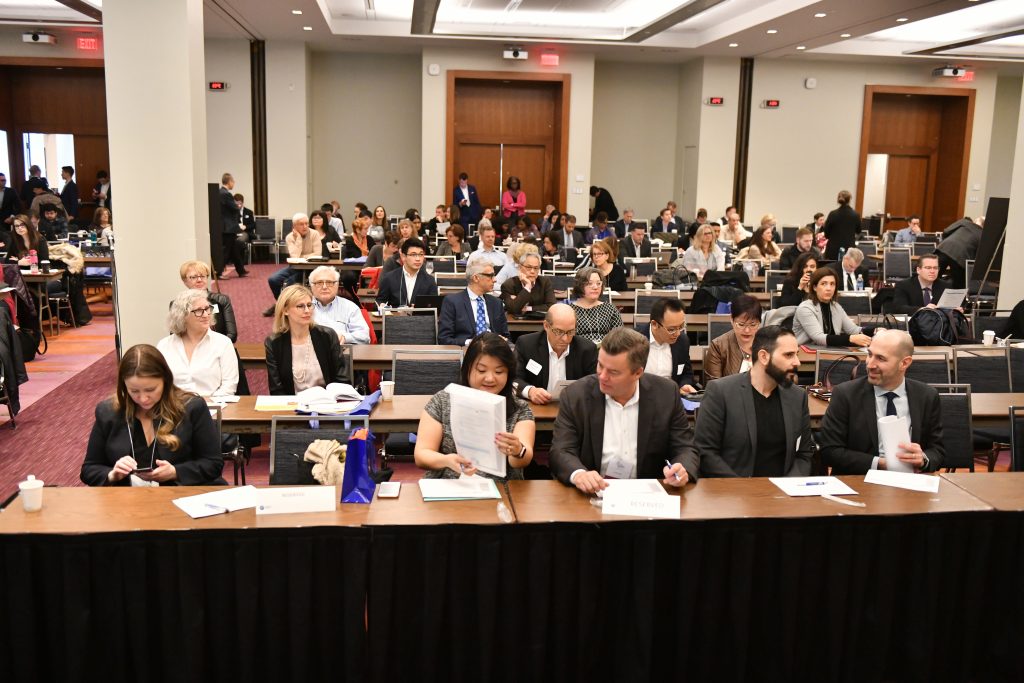 Highlights of What’s Next Canada included:

Several international panelists emphasized the strength of Ontario’s innovation ecosystem, remarking that Ontario is an attractive location to launch new products and build networks in aging and brain health.

“This is the first time I’ve held a gathering outside the United States,” said Mary Furlong, CEO of Mary Furlong & Associates. “Ontario was the place to come because there’s so much happening here in aging and brain health innovation.”

Through programs and events like What’s Next Canada, CABHI continues to propel the international longevity sector forward. 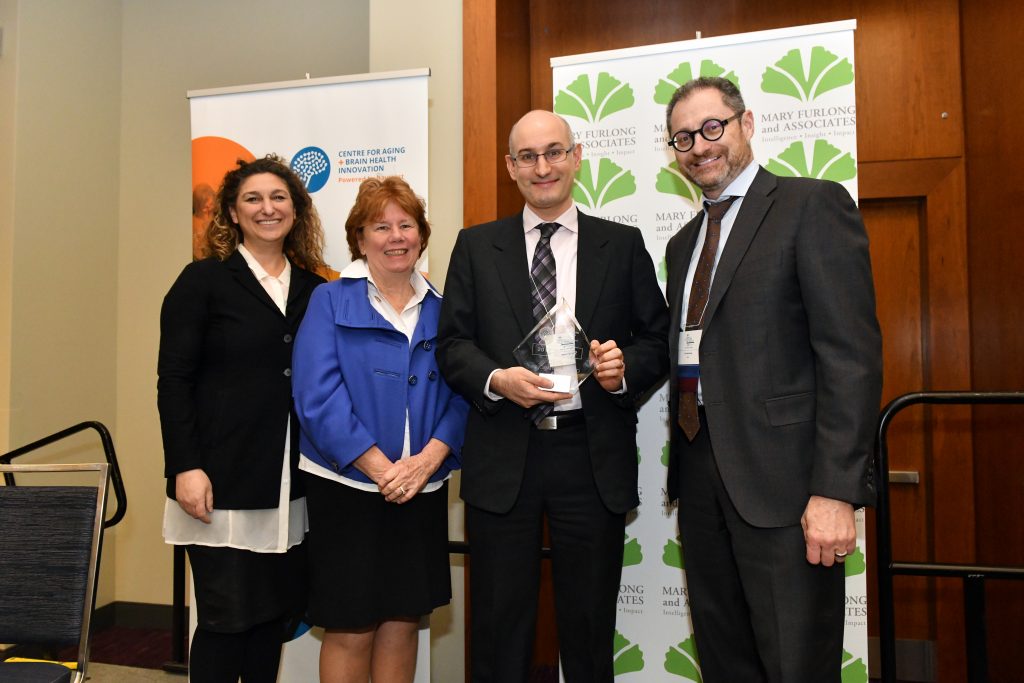 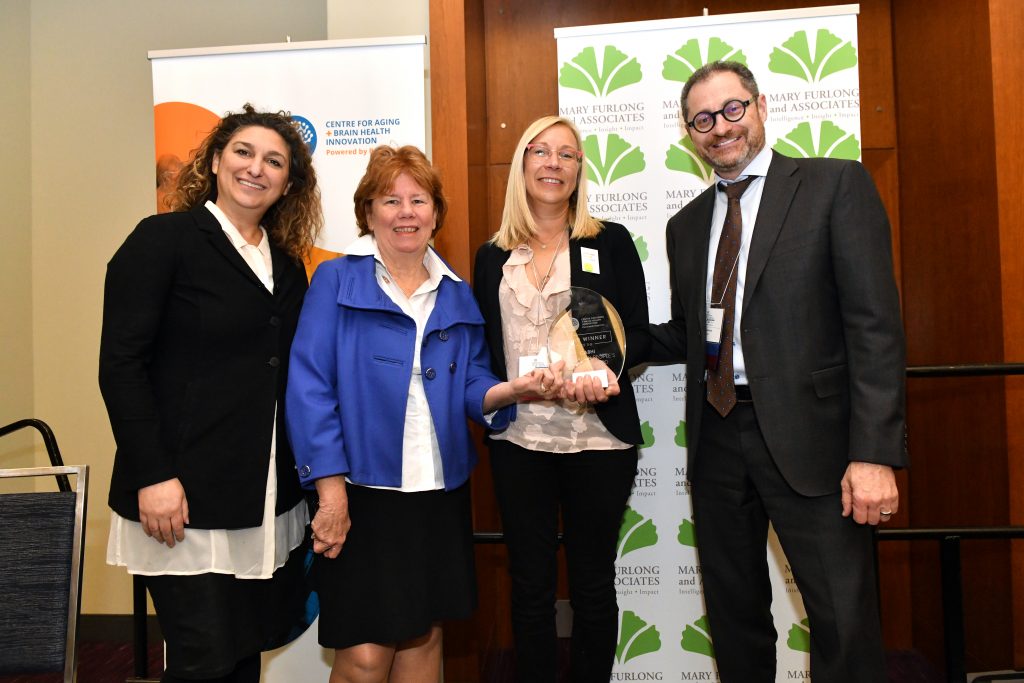